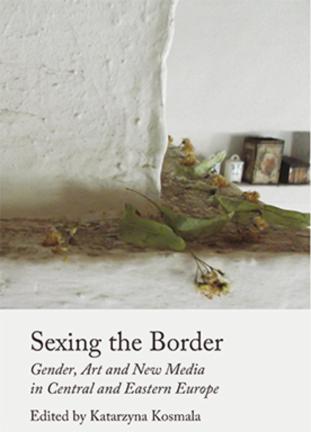 This innovative book represents a timely intervention in both critical discourses on video and new media art, as well as examination of gender in post-Socialist contexts. The chapters explore how encounters between art and technology have been implicated in the representation and analysis of gender, critically reflecting current debates and politics across the region and Europe.

The book offers a diversity of analytical contexts, addressing interwoven histories across post-Socialist Europe, and engages the paradigms of art practice and the visual cultures such histories uphold. Contributors have given a broad interpretation to the questions of video, media and performance, as well as to mediation in relation to art and gender, reflecting on a wide range of subjects, from the curatorial role to artistic practice, cross-cultural collaboration, co-production, democracy and representation, and impasses in securing streamlined identities. The volume brings together rigorously theoretical and visually comprehensive examinations of examples of works, featuring artists such as: Bernd and Hilla Becher; Anna Daučiková; Izabella Gustowska; Judit Kele; Komar and Melamid; Andrzej Karmasz; Marko Marković; Oleg Mavromatti; Tanja Ostojić; Nebojša Šerić Šoba; Mare Tralla; Ulay and Abramović and others.