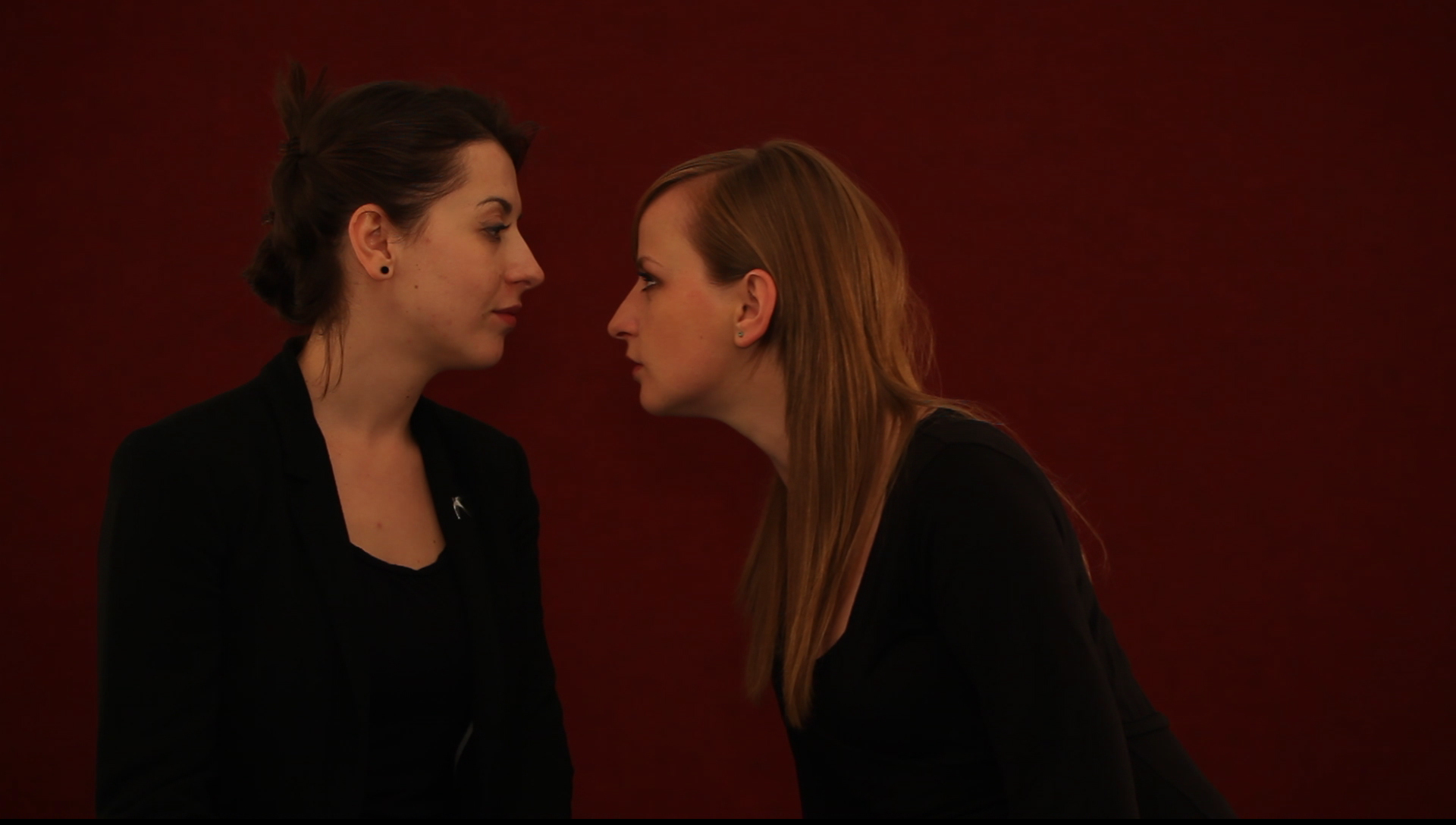 (…) Meanwhile, the Bosnian artist Lana Čmajčanin and Adela Jušić’s video work “I will never Talk About the War Again” (2011) has been disseminated and spoken as an image many times. It highlights the violence by emphasizing the emotional and performance aspects that circulate the impossibility of “speaking / not speaking” about the war and its history that has been manipulated by nationalists. (…)

Featured image “I will never Talk About the War Again” (2011), Adela Jušić and Lana Čmajčanin