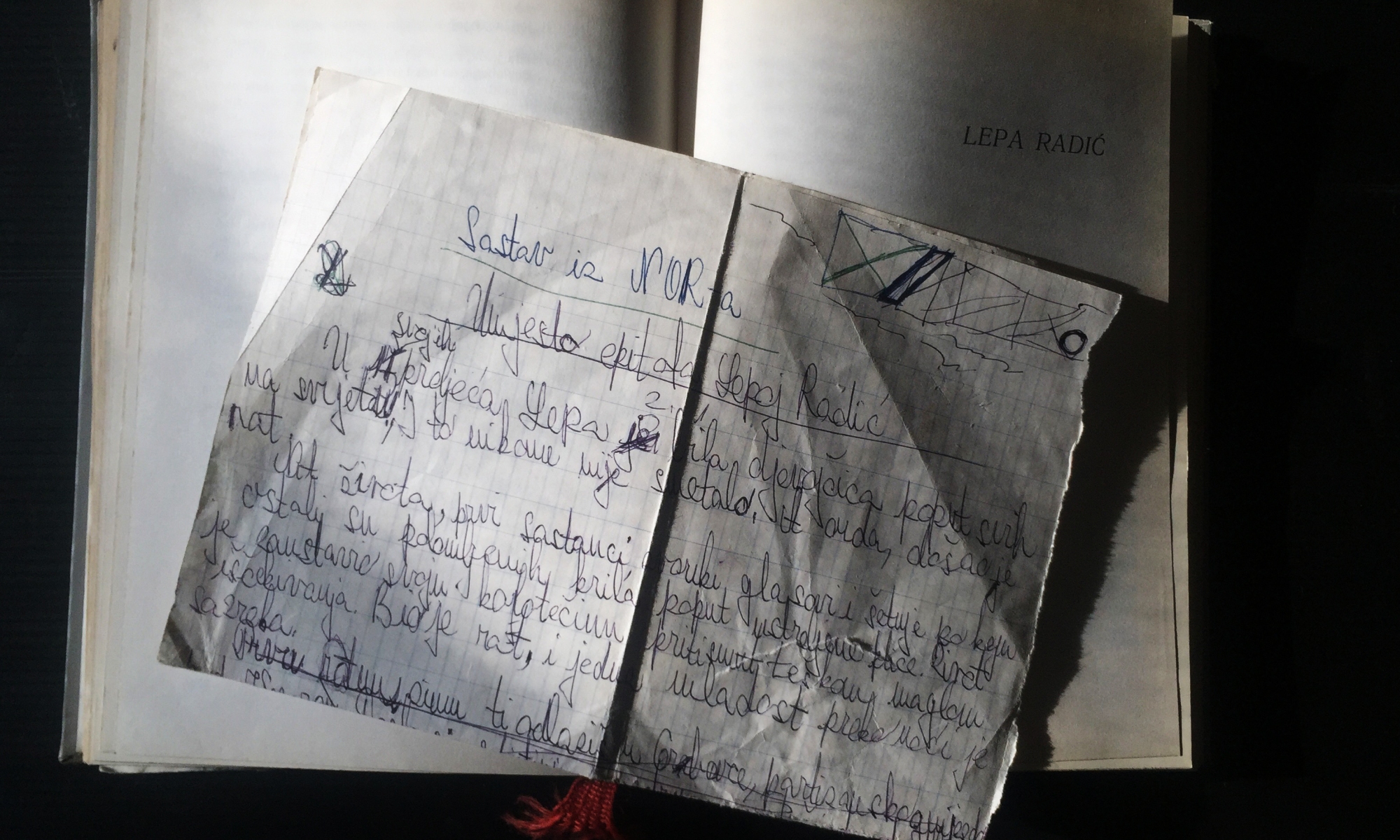 In a world, where the impossible seems possible, when something that has been repressed for a long time, steps out of the unconscious and seems to get radicalised through the extreme right, artists are more than ever prompted to dedicate themselves to a future, where anti-intellectualism is at stake and critical thinking no longer accepted. What will come after Trump, Brexit and ISIS? Which forms of radicalisation are constituted and how has our perspective on a liberal, open society changed? How can artists reclaim this open society and which conflicts arise along economic, technological and medical progress, which makes us want to live longer but prevents us from thinking critically?
Artists are in constant need of demanding new models of gauging how the world can be seen from a different perspective than the one, which is determined, by dominant models of power, politics or religious beliefs. The latter often cause unexpected turns that shift societies into different directions, which might not even be accepted by a majority of voters and/or the population. Ever again, societies and certain population groups are trapped in a “state of exception”, as Giorgio Agamben put it in 2005. This state of exception, however, has continued to the present day and rather turned into a “state of emergency, which might not be overcome in a near future.
The artists whom are taking part in the exhibition tackle these questions implicitly and try to generate various models, which claim for a different status quo to open up new possibilities and areas of thought at the prelude to further urgent hopeless transformations and the voids that carry certain disappearances within unexpected turns. 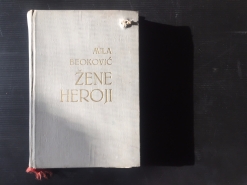 She went to war, Adela Jušić, 2017, more info about the work HERE